What Is The Difference Between Jail and Prison in New York? 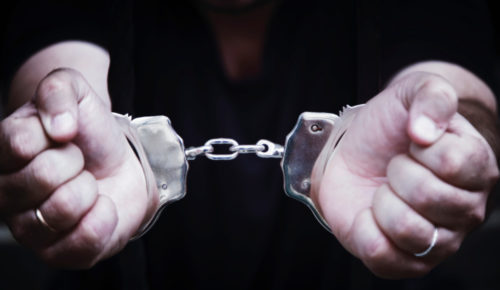 Legislators have designed incarceration of any kind to be as unpleasant of an experience as possible. Quite often, New Yorkers use the terms “jail” and “prison” interchangeably as places of confinement. However, the policies, rights and daily life of an inmate can vary dramatically between these two types of institutions. It is important that all those who have sustained convictions for a crime – whether a misdemeanor or a felony – understand the differences between the two. If you would like more information on the differences between jail and prison in New York, please keep reading, then contact an experienced Nassau County criminal defense attorney as soon as possible. Here is a breakdown of the differences between jail and prison in New York:

What is a jail in New York?

A jail is a temporary, short-term detainment center where an individual waits for a trial and sentencing. The people who occupy a jail include:

Run by local law enforcement or local agencies, jails tend to be smaller than prisons in terms of both size and infrastructure.

Jails often operate work release programs and boot camps and some offer educational, substance abuse and vocational programs. While lawmakers have designed many of these programs to help the inmates change their lives and improve themselves so that they decrease their likelihood of recidivism, jails have the added benefit of keeping the inmates occupied and less troublesome.

What is a prison in New York?

Prisons are where inmates go after they have received sentences for longer-term imprisonment, which usually stems from more serious crimes. Either the state government or the Federal Bureau of Prisons operates these facilities. Authorities send people who have sustained a conviction for breaking state law to state prison, whereas those who have sustained a conviction for breaking federal law will end up in federal prison. Both types of prisons are much larger operations than jails. They tend to house many more inmates and have more infrastructure and resources suited to longer-term detention.

Depending on the inmate’s level of custody, i.e. minimum, medium or maximum security, the inmates have access to a different array of programs, including halfway houses, work release programs and community restitution programs. Typically, administrators reserve the latter for minimum or medium security prisoners, especially those nearing the end of their terms.

If possible, you should avoid incarceration altogether. So, please do not hesitate to give Jacob A. Rudman, Esq. a call today.