When someone is charged with assault, they have a lot on the line. Fortunately, our experienced Nassau County assault lawyer is prepared to combat your charges at every turn. Contact the Law Offices of Jacob A. Rudman today to learn more about the consequences of assault charges in New York and how our legal team can help you.

Nassau County Assault Lawyer | On Your Side

Assault charges can carry very serious ramifications, including jail time, high fines, and a criminal record that can follow you for the rest of your life. This is why it is so important to speak with a knowledgeable Nassau County criminal defense attorney the moment you receive such charges.

As you may know, there are various ways in which an individual can commit assault. As such, acts of assault are broken down into several categories. Some of the various assault charges you may face in New York State are as follows:

That being said, you should understand that felony assault charges come with far more severe consequences than misdemeanor assault charges. In most cases, aggravated felony assault involves injuring the victim with a deadly weapon or a dangerous instrument, such as a firearm or knife. In New York State, there are two levels of felony assault. They are as follows:

No one facing assault charges should go it alone. Our legal team has fought on behalf of clients facing such charges for years, and we are prepared to fight for you as well. Do not delay. Contact an experienced Nassau County assault lawyer here at the Law Office of Jacob A. Rudman today to schedule your initial consultation with our firm. 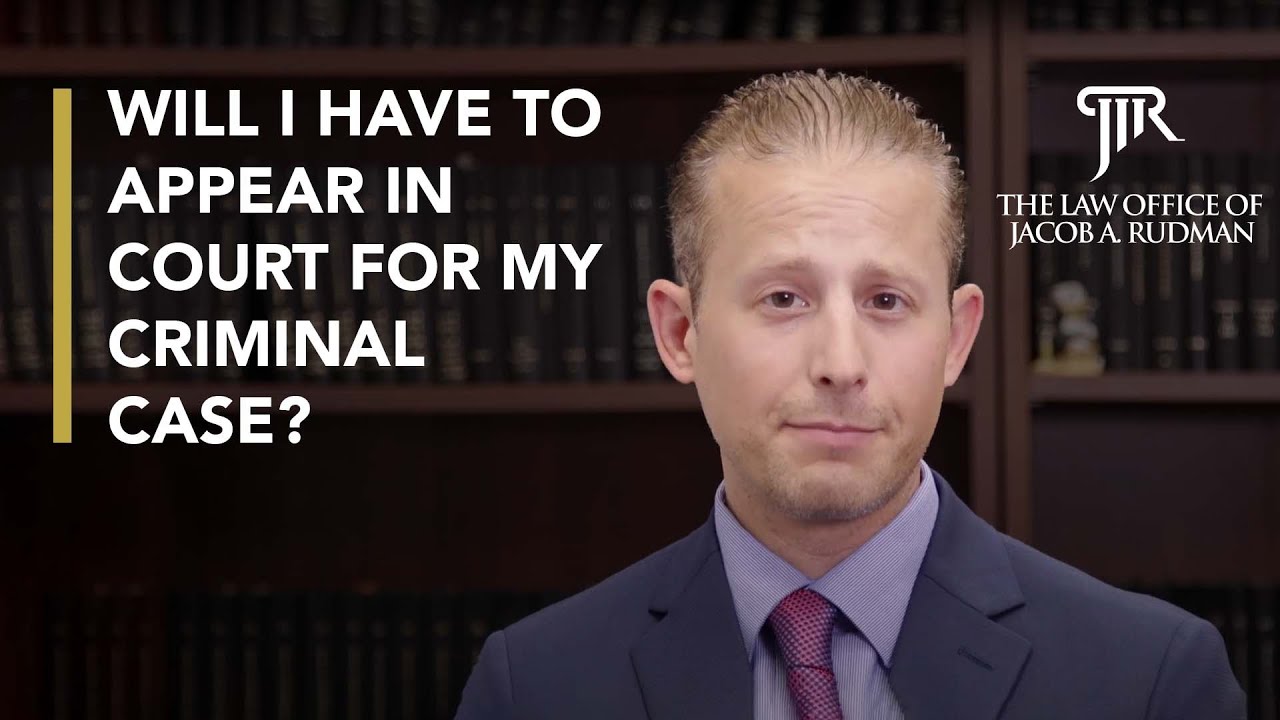