As you may know, New York State has very strict gun laws in place, which is why if you’ve been allegedly caught violating those laws, the most important thing you can do is contact an experienced Nassau County gun crimes lawyer here at the Law Office of Jacob A. Rudman as soon as you can.

Gun crimes can carry very serious consequences in New York, which is why all those who’ve been charged with them should strongly consider speaking with a seasoned Nassau County criminal defense attorney as soon as they can. Our legal team is here to preserve and protect your Second Amendment rights.

There are various potential gun crimes that a person can commit in New York State. At times, it is possible to commit such a crime without even realizing it, which is why it is best to familiarize yourself with New York State’s gun laws. Some of the gun laws in NYS are as follows:

Whether you are facing a misdemeanor or felony gun charge, you are most likely looking at high fines, jail time, and additional criminal penalties. Our experienced Nassau County gun crimes lawyer is prepared to fight for your rights, every step of the way.

What You Need to Know About Firearms & Upgraded Charges in NYS

Though most crimes come with serious penalties in New York State, you should understand that when a firearm is involved in the committing of an additional crime, the alleged perpetrator will most likely face upgraded charges. For example, if you allegedly used a firearm when committing an act of assault, you will most likely face an aggravated assault charge, which constitutes additional jail time, higher fines, and more.

No matter the gun charge you are currently facing, our firm is at your side. Contact the Law Office of Jacob A. Rudman today to schedule your initial consultation with our legal team. We are prepared to combat your charges in any way we can. 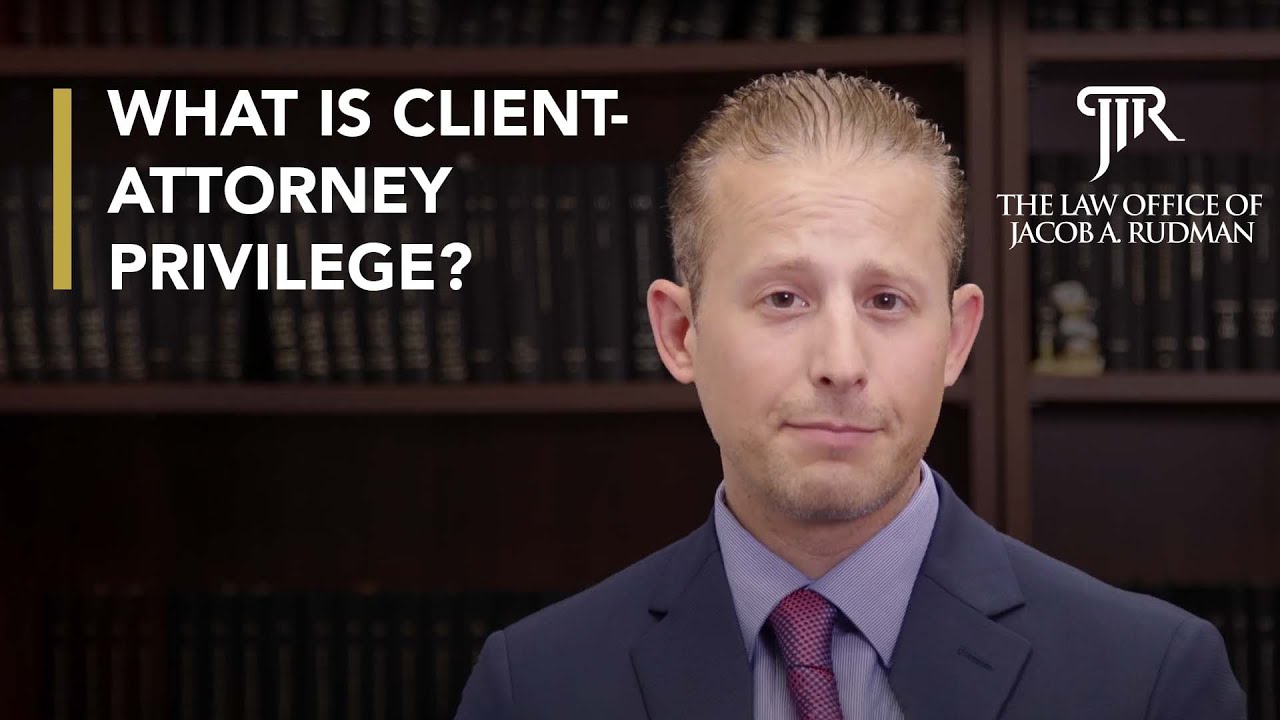