The criminal justice system seeks to harshly penalize all those who’ve been accused of committing crimes of a sexual nature, which is why If you’ve been charged with a sex crime, you need an experienced Nassau County sex crimes lawyer on your side. Contact the Law Office of Jacob A. Rudman today.

Sex crimes are perhaps the most damaging types of crimes. Unfortunately, many people are wrongfully accused of committing such crimes every year. Our Nassau County criminal defense attorney is here to help ensure your truth is told.

There are various types of sex crimes one can commit. In most cases, sex crimes are considered felony offenses, though there are certain misdemeanor sex crimes as well. Whether you are charged with a felony or misdemeanor, however, you will most likely face very serious penalties. Some of the most common sex crime charges in New York State are as follows:

If you are convicted of a sex crime, you will be subjected to several very significant penalties that will haunt you for years to come. This can include time in jail or prison, high fines, and having to register as a sex offender. Under the Sex Offender Registration Act, all sex offenders must register with the state registry. The registry shows the community (though sometimes just law enforcement) that you are a registered sex offender. There are three sex offender levels, and they are as follows:

Our firm is here to help ensure that your rights are protected throughout every step of the process. There are various potential defenses to sex crime allegations; one of the most powerful being the truth. Give us a call today so we can help you.

Sex crimes are often the most punishable of crimes, which is why if you are currently facing such charges, the most important thing you can do is contact an experienced Nassau County sex crimes lawyer right here at the Law Office of Jacob A. Rudman today. 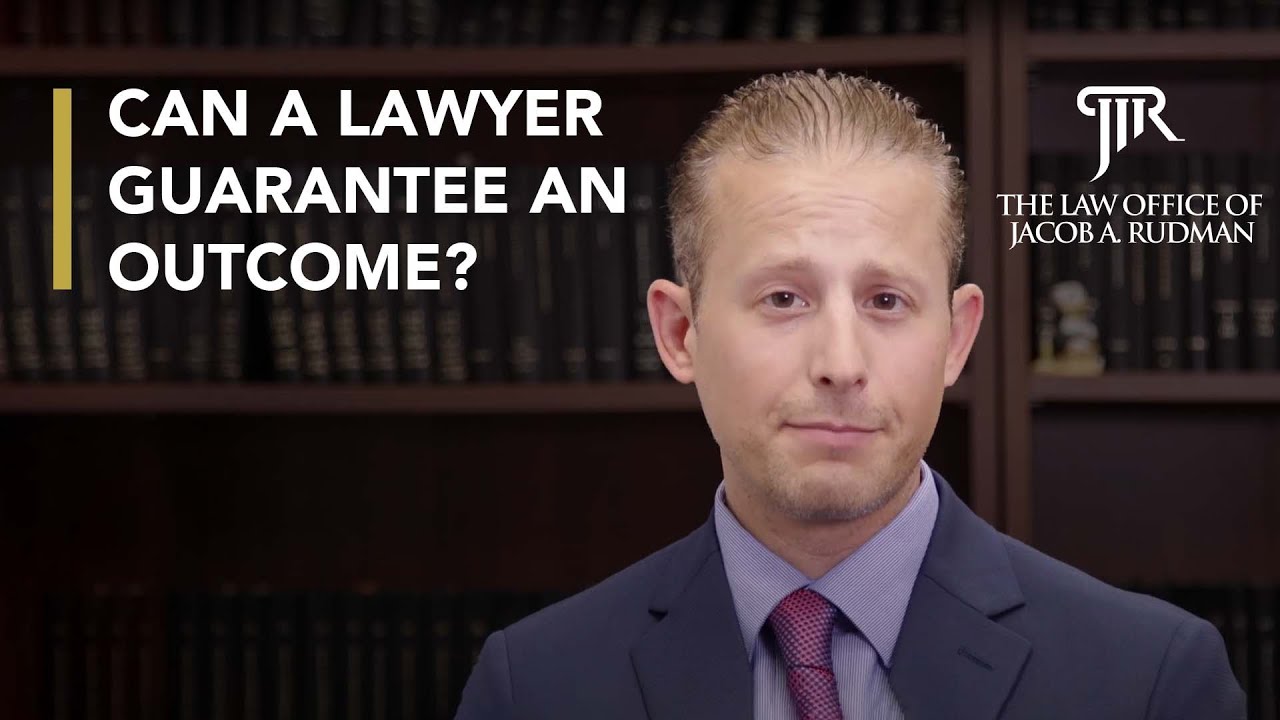